As a Nissei representative in Michigan, we have a vast knowledge of Nissei machines. With over 70 years of specializing in injection molding and innovation, Nissei provides a range of products to fit any job.

Founded in 1947, Nissei has created innovative machines for various industries. Soon after their inception, they began perfecting their molding machines, with the DC Series injection molding machines designed for two-color products.

Nissei also revolutionized the hydraulic machine market with their exclusive X-Pump Technology, which culminated in hydraulic expertise and servomotor drive technologies. Nissei has continued to improve these products to create even more state-of-the-art machines, bringing the company to its current offerings. 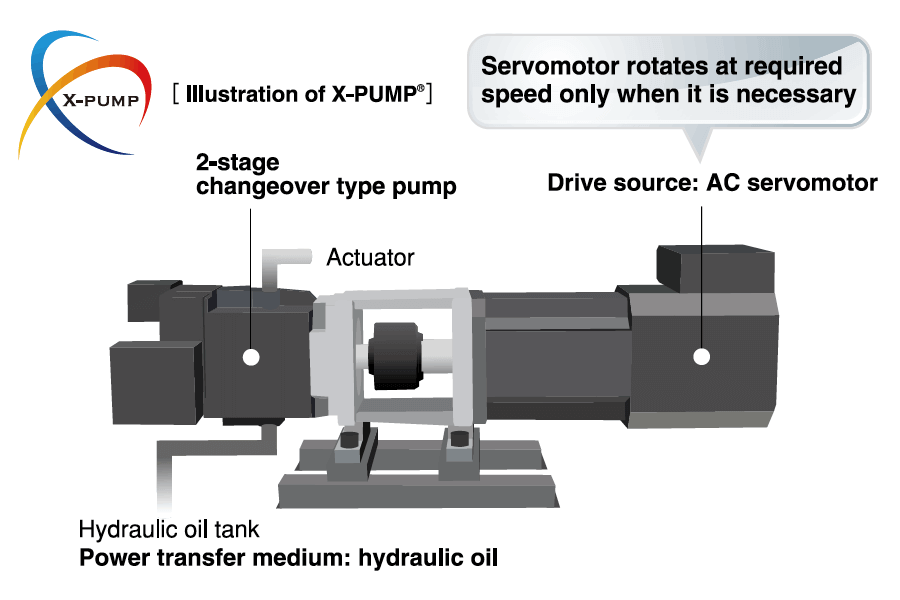 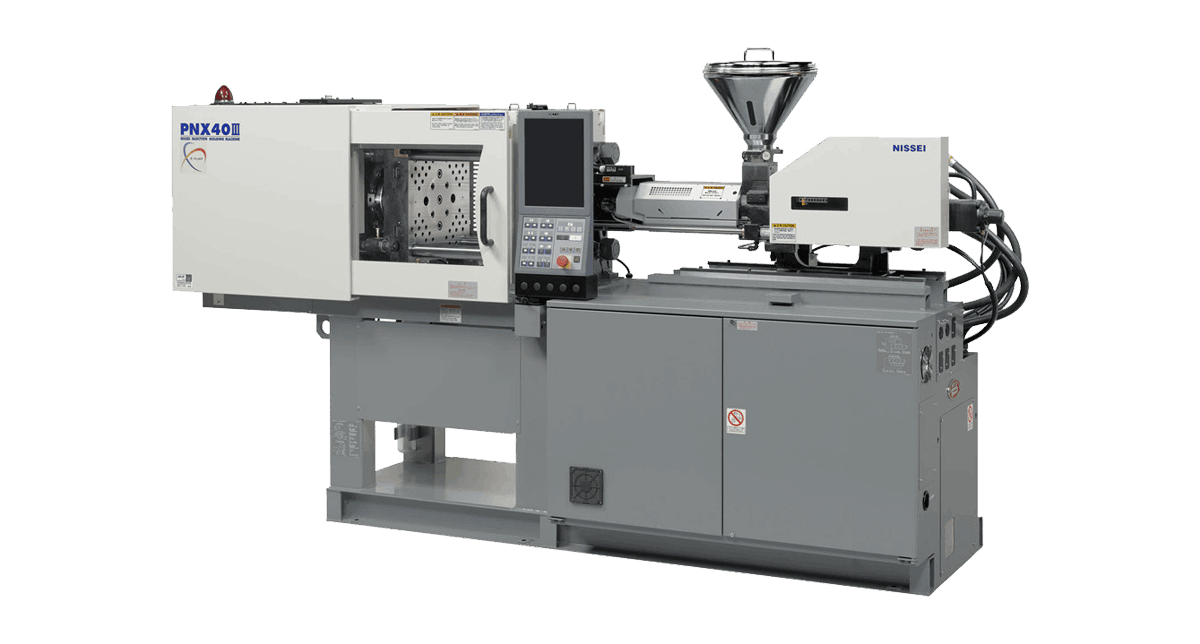 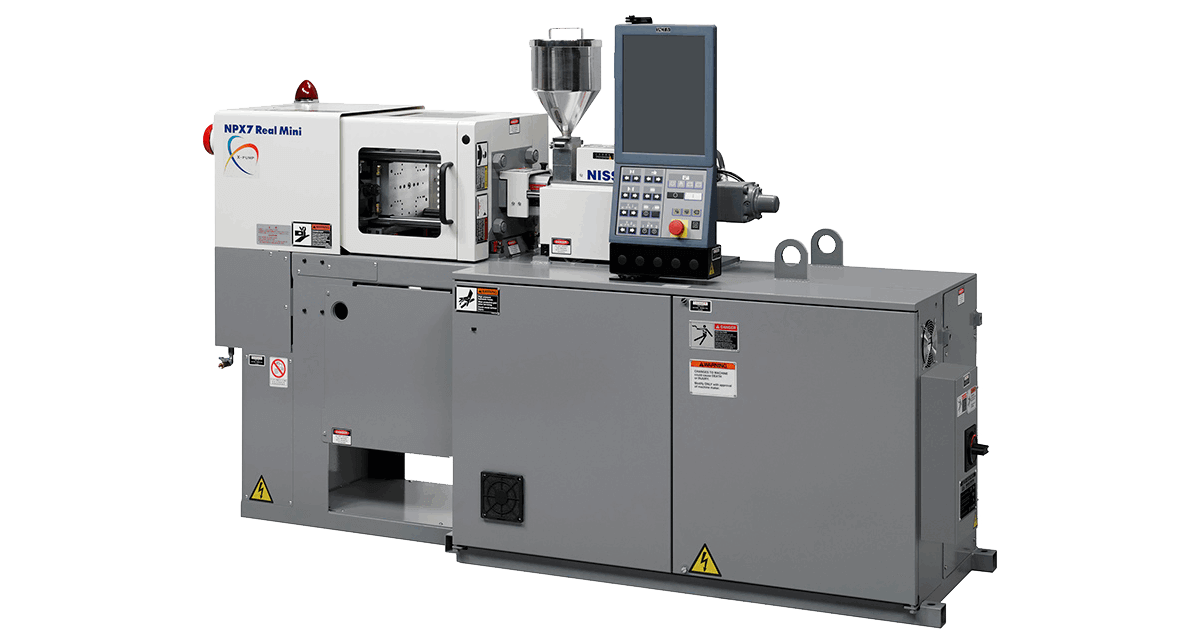 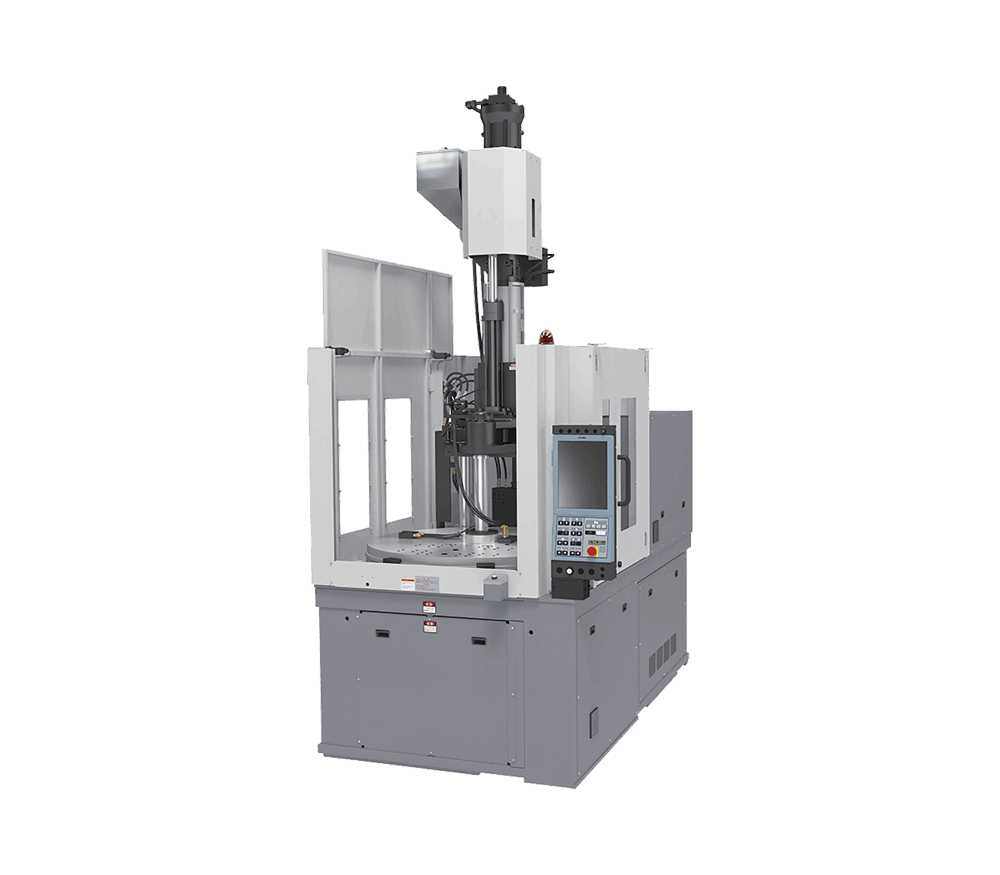 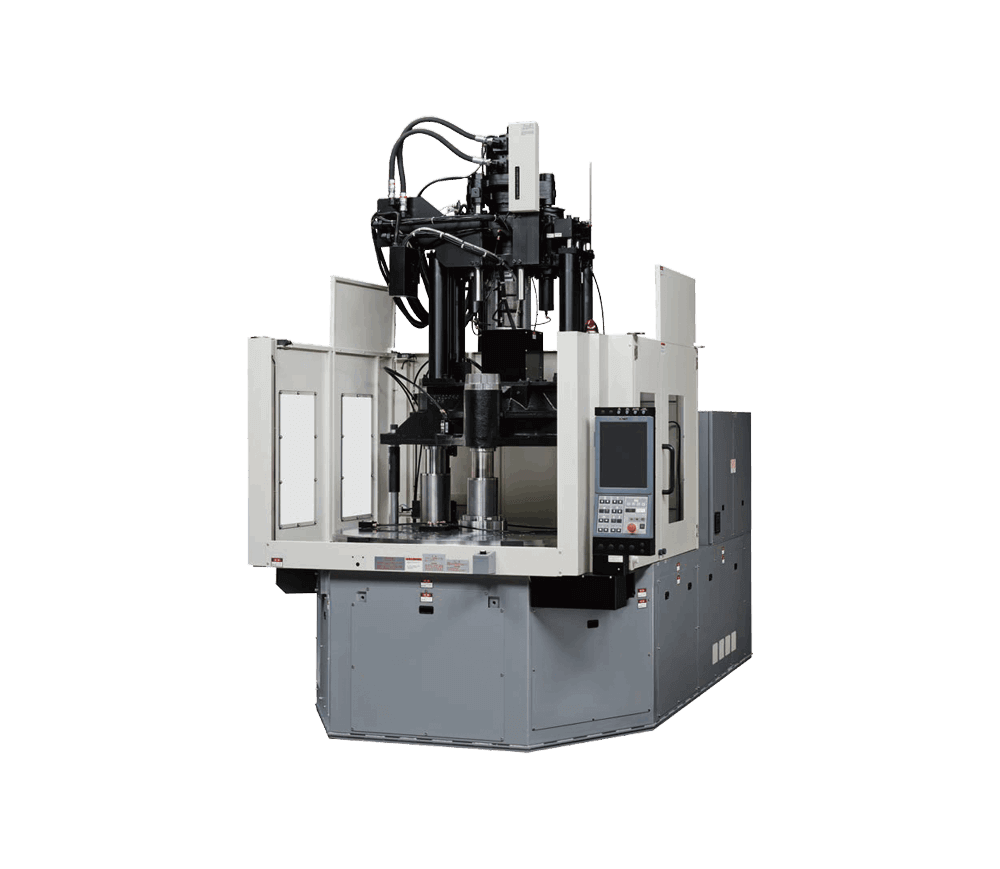 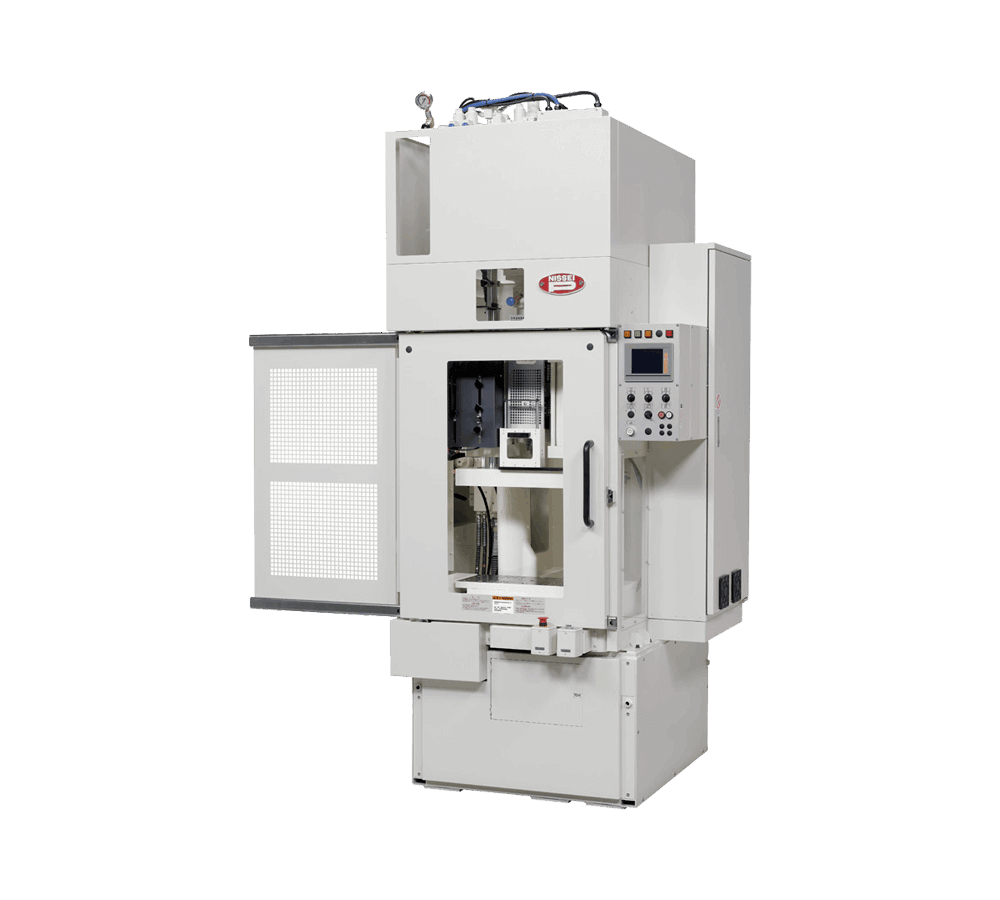 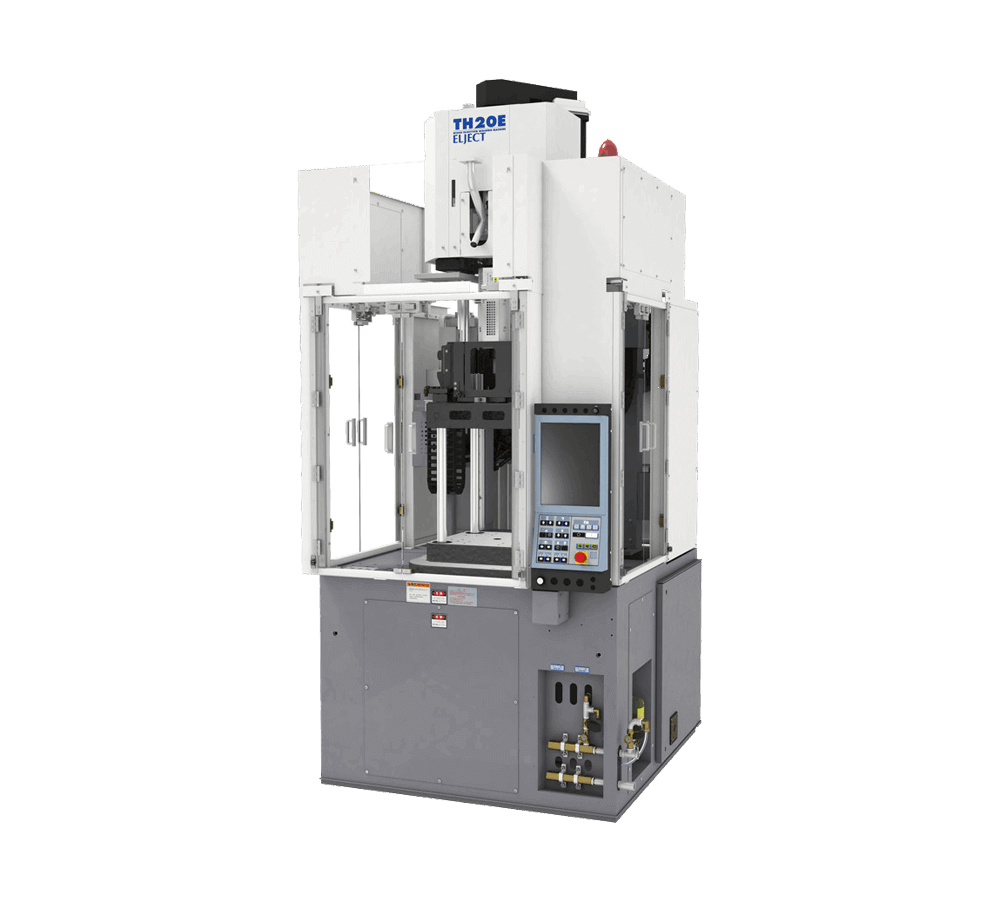 The machines featured in the Nissei Horizontal All-Electric Series have become some of their best-selling devices, as this equipment has been continually updated and reborn. These machines contain a linear pressure toggle and TACT® IV Controller equipped with an LCD screen for improved functions and operability. The equipment in this series also comes in two sizes for larger and more intricate projects.

Nissei injection molding machines in the Vertical Series have various features for optimal performance across multiple projects. The various sizes include different types, such as compact precision, single-stage and turntable.

In addition to the previous features, “a new clamping mechanism has allowed the company to make a 220-ton machine and a brand new 300-ton machine with heights that are about 10% lower than conventional machines,” according to Plastics Machinery & Manufacturing. This clamping mechanism enables easier maintenance and mold installations. 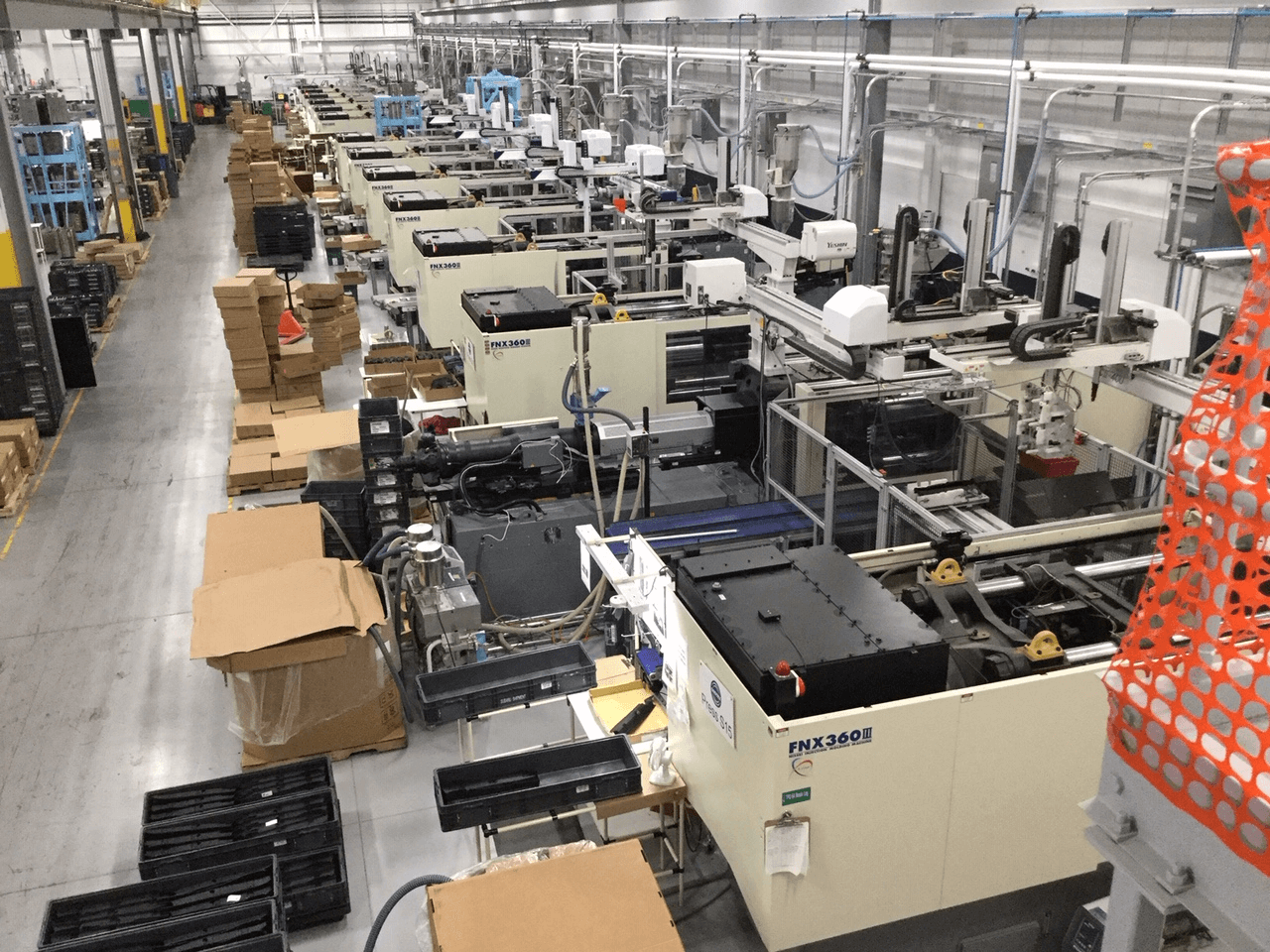 Why Partner With AIC Equipment?

AIC Equipment has a team of sales, engineering and customer service staff with extensive backgrounds and knowledge of the plastics industry. Since 1974, AIC has provided various types of services and support, such as:

Additionally, as a Nissei Distributor in Michigan, we have a vast knowledge of Nissei products that could improve your experience and provide additional insight.

Our team’s knowledge of the plastic industry will help you maximize your facility’s operational efficiency and get your plant up and running easily. Contact us for a quote by filling out our contact form or calling us at 800.521.0612.

Please fill out and submit this form to send a message directly to Technical Support Teams.

By using this site, you agree to our usage of cookies. If you continue to use the site we will assume your acknowledgement of our cookie use.Ok